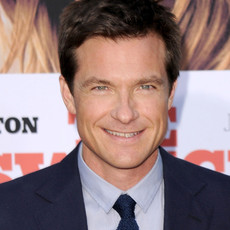 About
is an American actor who rose to prominence as a high-profile teen actor in the 1980s, in sitcoms such as Silver Spoons and The Hogan Family, before returning in the early 2000s in the role of Michael Bluth on Arrested Development
Reddit AMA Stats
Tag Cloud
actor

Jason Bateman here - ask me anything!

curly, yet manageable. The hair on his head is pretty soft too.

I'm laughing. This is a line from something I did, right?

I'd snog all three, marry the one that gets pregnant, and kill whoever doesn't call me back.

it only hurts when they're casting a new Batman movie

this post was making me feel good about myself until you told me your mother doesn't understand English very well. But please tell her hello nonetheless!