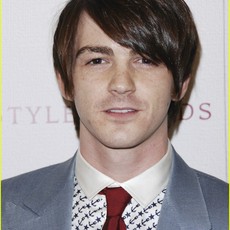 I would LOVE to make this new movie with Josh we just need you guys to go on all the social media outlets and make it blow up!!

This is the best story EVER! Let's get a beer!

Because it was really hot!!

I thought iCarly was great. Huge fan of Jerry Trainor!

You can always bother me when I'm at Disneyland!